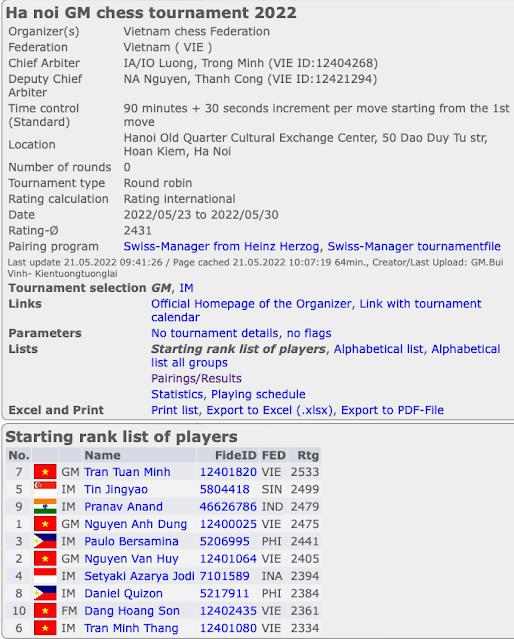 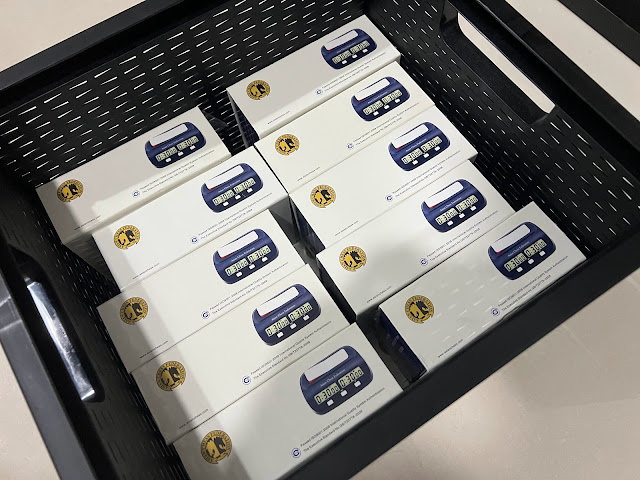 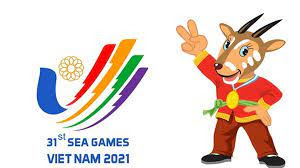 SEA Games Chess Gold Silver Bronze           1st Vietnam  7 2 2           2nd Indonesia 3 3 5           3rd Philippines 0 3 3           4th Singapore 0 2 4           5th Malaysia 0 0 2   With all said and done, host Vietnam dominated the games with 11 medals, seven which were Gold. Indonesia took the remaining three Gold medals on offer and also won 11 medals, even having one Silver more than Vietnam ion that means anything! The Philippines were barely in third place ahead of Singapore which did not take part in the team events. and three Silvers and three Bronze simply confirms the decline of a country that once dominated Asian chess. Singapore with just two players was so much better than the large Malaysian contingent, with two Silvers and four Bronze compared to Malaysia's two Bronze.
Post a Comment
Read more 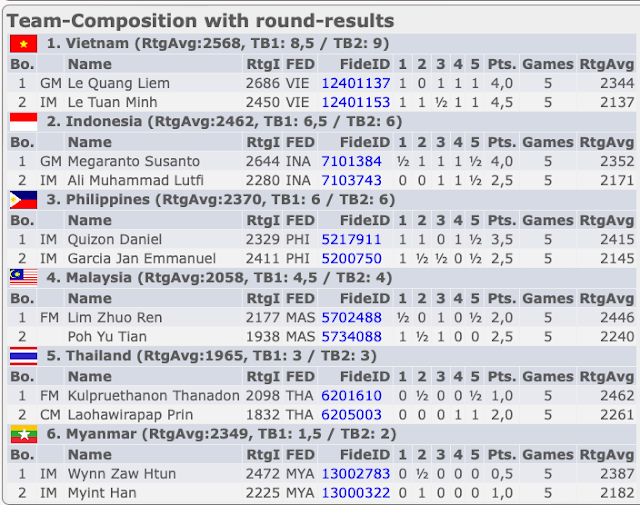 Blitz was another Great Day for Vietnam 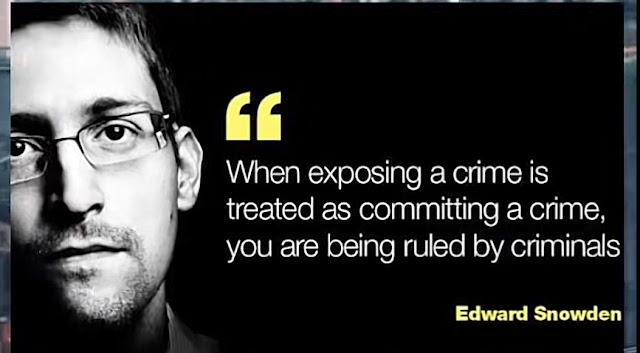 More Golds for Vietnam and Indonesia... from Rapid Teams 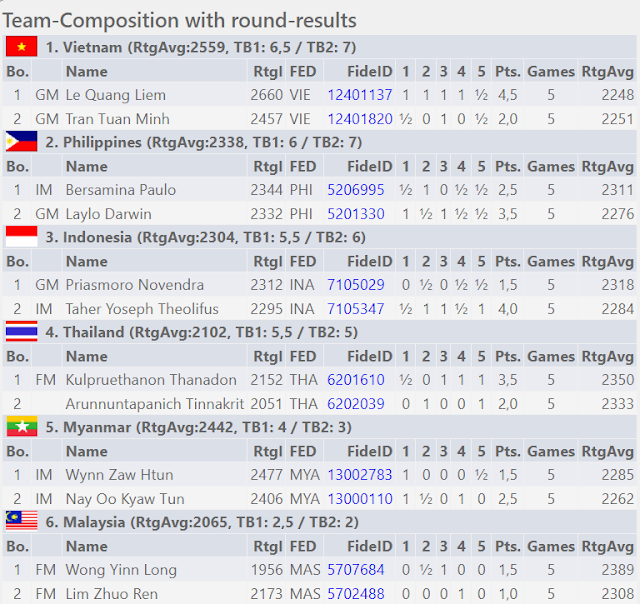 Expected but I don't understand a tie-break where game points in a round robin supersedes match points and that can only be attributed to technical incompetence. Malaysia would then have gotten the Bronze in Women Teams that they deserved by beating the Philippines but it seems they did not even know 2-0 was needed. On the flip side, I never thought the Malaysia men would be last or ever finish below Thailand and a Myanmar whose veterans are playing every event.
Post a Comment
Read more

Vietnam and Indonesia for Gold in Rapid Teams? 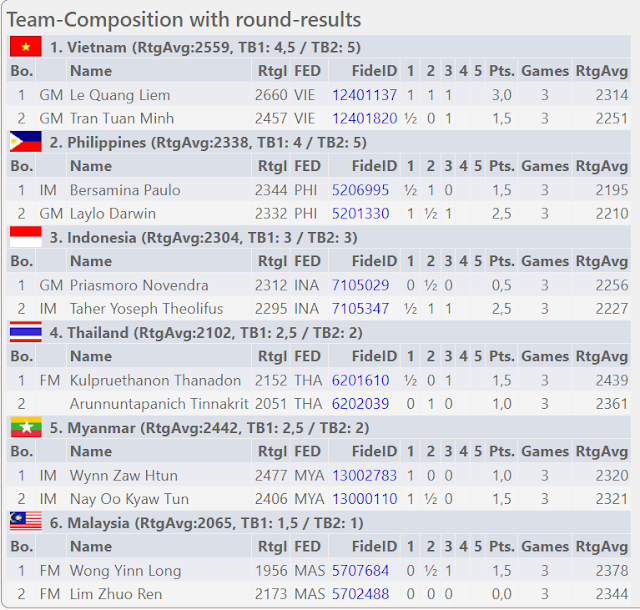 In the men's section it is looking good for host Vietnam to get their fourth Gold but it now seems  Philippines and not Indonesia is more likely for Silver.  Thailand continues to play above their ranking while Malaysia is disappointing. Indonesia is now fielding their best players and so is on track for an expected Gold although Vietnam seems to have an easier run in, and it would be looking good for Malaysia if they did not have to play Vietnam and Philippines in today.
Post a Comment
Read more
More posts