Showing posts from November, 2010
Show All

Tired... after all chess does not imitate life 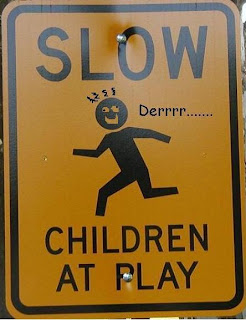 If I forgot why I left chess and moved on 16 years ago, the last four (4) years has been a constant reminder! Looking back, I remember that in 1993 I felt that I had achieved all that was possible in chess for me and even though until 1995 I still did a few things like write a series of columns for The Sun (a brand new publication then!) and even played in the Asian Team Championship when it was held in KL, I had all but quit, having given away a massive library of books accumulated since I started playing at 13 years of age. Well, to quit today is too harsh a word and not quite correct either given I still have obligations with the KLCA and also to Polgar Chess Asia which I will have to continue to fulfill and support as best I can. But at the end of the day, not that it is wrong or something one can have issue with, I will remind myself that anyone in chess in a serious way, be it self appointed official, mediocre coach, famous/top player, parent of  latest "GM talent&quo
1 comment
Read more
More posts