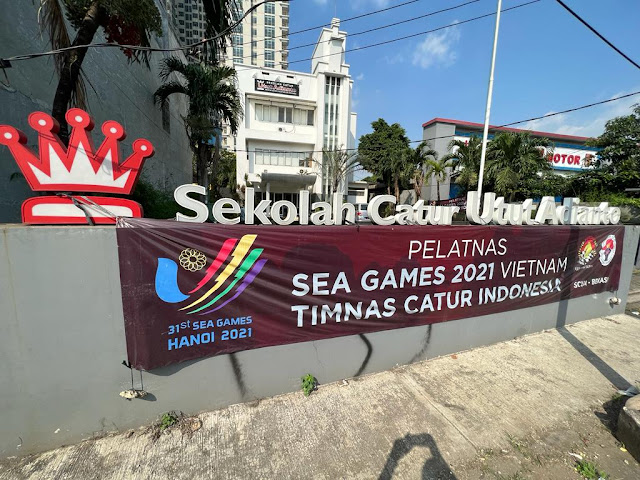 Both IICE-India and SCUA-Indonesia are Tier-1 and Regional Academies with full rights for the organising of FIDE Trainer Seminars, Workshops, and Courses under the supervision of TRG.

While IICE-India, led by FST Vishal Sareen, will take a leading role in the Indian Sub-Continent and English speaking Asia, SCUA-Indonesia, led by FST Utut Adianto, will focus on countries using the Malay-Indonesia language.

There are now a total of 40 FIDE Endorsed Academies from all continents which are able to conduct lessons in at least 20 international and local languages.